THIS SUMMER the film hailed as the film of the summer every summer returns this summer for a one off one year on anniversary screening. HOUELLEBECQ GIRL is back - and this time it’s 2018. 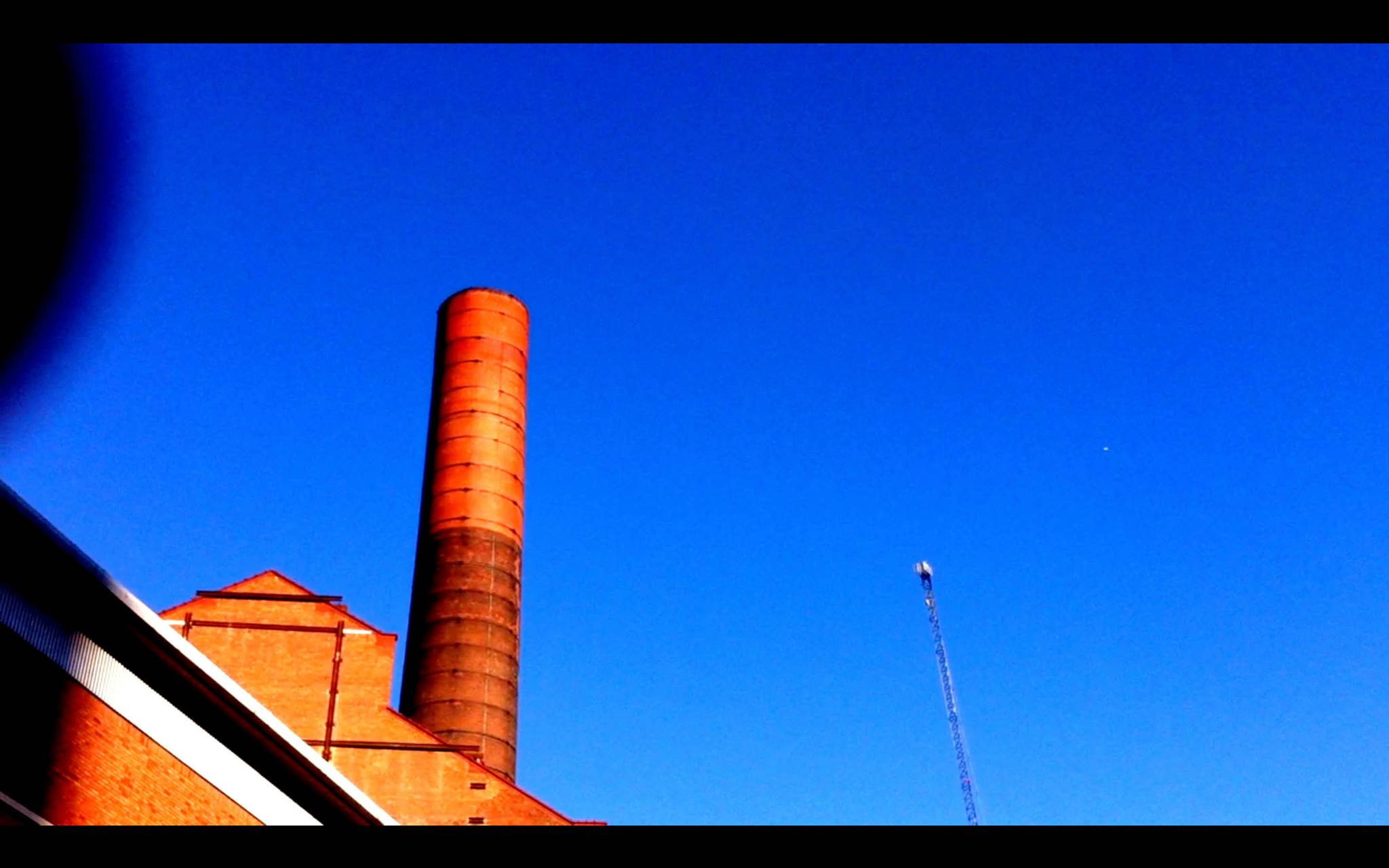 What a year it has been! The response to HOUELLEBECQ GIRL has been astronomical - screenings have taken place across London, and throughout cyberspace; in September 2017 the film made its Uk festival debut at the ART LICKS WEEKEND, and in February this year its international festival debut at the FLAT EARTH FESTIVAL in Seyðisfjörður, Iceland.

On the 25th of August we will be thanking YOU the audience with this FREE screening with lots of purchasable merchandise. Alongside this special one off anniversary screening with a voluntary cash donation will be an introduction, an award ceremony, a trailer for upcoming features and a special guest star!!!

Be there, or be au contraire!

‘Oh Clara…you never said any of this. So why when I ride the trains do I hear it in your voice?’

The unnamed and unseen hero of Houellebecq Girl (played by Jack Dunleavy) is a terminal Francophile, though he doesn’t speak French. He is obsessed with all things France: history, music, cinema, landscapes, accents and above all women.

Like David, our hero is a dreamer, more interested in harambising his non-relationship with Clara than facing up to it’s lack of substance. Through a cloud of cannabis smoke, on the rails of the London overground, circling high with the falcons above London City hospital, our hero searches for Clara…the version of her that does not exist…on a quest to cheat failure by supplanting the drabness of history with a memory gilded in Francophilia.

Houellebecq Girl is a film about being given lemons and perceiving oranges. Largely filmed on location and in iPhone 4, making wide use of amateur actors and robots, this debut feature from directors Dunleavy and Dodgson is a tender exploration of infatuation and the byways of the human heart. A paean to all that is designated French, Houellebecq Girl is an instant classic destined to be the film of the summer every summer.